John Stiles – The FA is a dinosaur 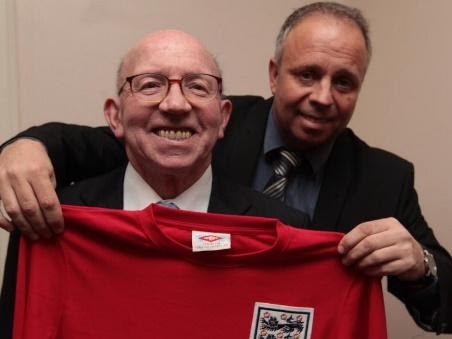 Stiles has stepped up his criticism of the Football Association (FA) since his father, World Cup winner and ex-Manchester United and Middlesbrough midfielder Nobby, died in October having suffered advanced dementia for years. It is an alarmingly common problem for former footballers. This month saw the first anniversary of Leeds legend Jack Charlton’s death when in the […] 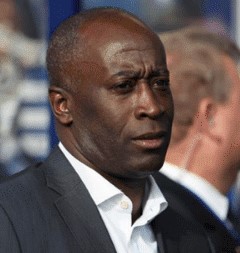 Clive Wilson (born 13 November 1961) is an English retired footballer who played in midfield and at left-back. He played for many teams including Manchester City, Chelsea, QPR and Tottenham Hotspur and Cambridge United. After his playing career ended, he became a supply teacher at Davenant Foundation School in Loughton, Essex. Now he is a PE (physical education) teacher at Roding Valley High school in Loughton ,Essex. He was also […] 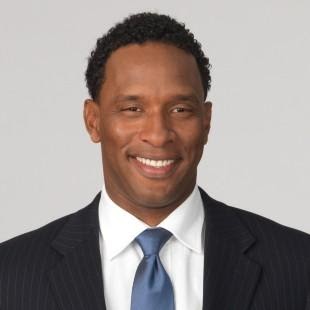 Shaka Hislop is an ESPN Soccer analyst and standout former professional football (soccer) player who, as a dual national citizen, played for both England and his native Trinidad & Tobago, making history as the starting goalkeeper on the T&T national team’s first ever World Cup match in the 2006 FIFA World Cup. He was also […] 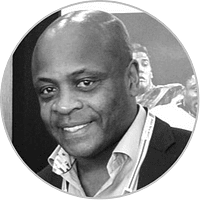 Paul has excelled as a footballer with Fulham, QPR, Manchester United and for his country, England. A journey culminating in the 1990 world cup finals, arguably England’s best performance at the competition since 1966. Paul has worked under greats of the game like Sir Alex Ferguson and Sir Bobby Robson. Today he is active in […] 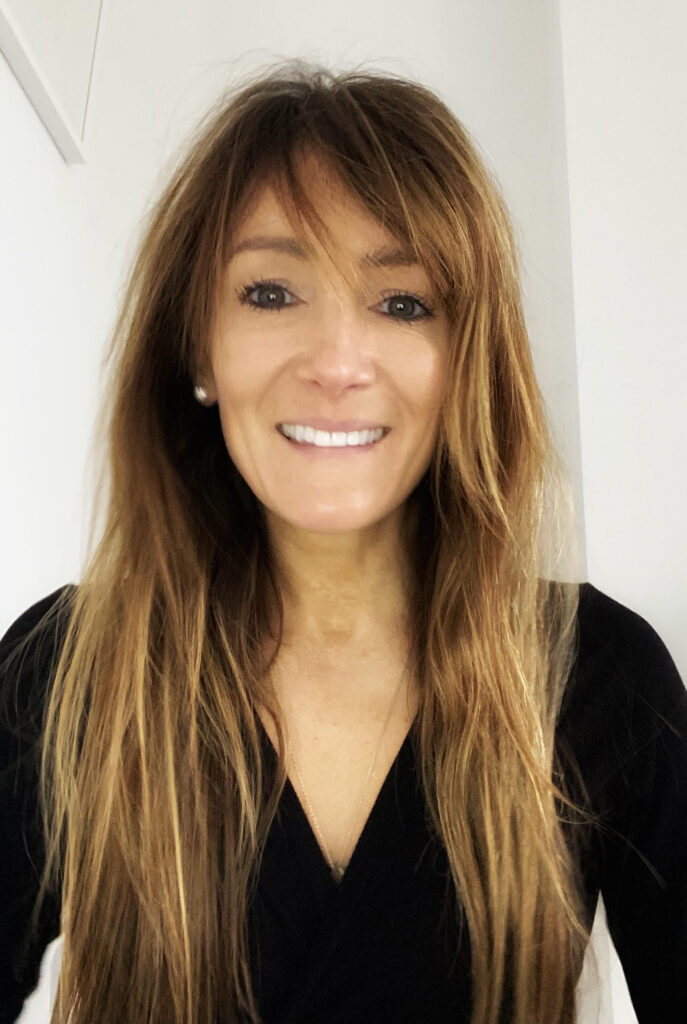 Dr Sally Tucker is an NHS surgeon, with a special interest in medical ethics and law. Her father is a former professional footballer diagnosed with dementia, likely secondary to repetitive head injury sustained during his career. Sally is a trustee for Head for Change charity, she seeks to create a supportive space for former sports […] 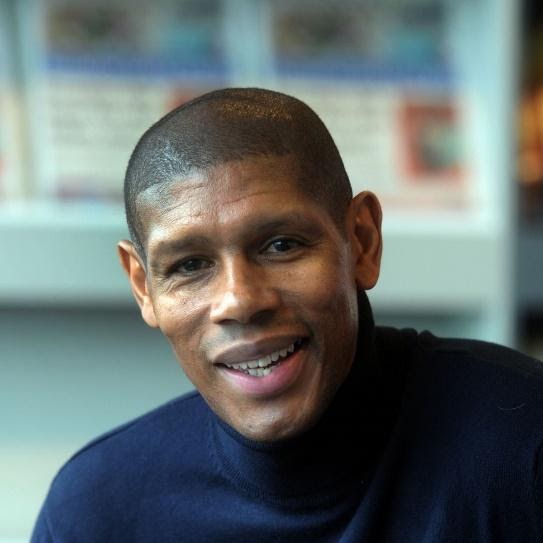 After a career spanning over 20 years, mostly spent at West Bromwich Albion, Sheffield Wednesday and Leeds United, Carlton Palmer finally retired from playing in 2005 after a two-year spell as player/manager at Stockport County. A determined, hard-working player who covered a lot of the pitch in his playing days because of his long legs, Palmer was unfortunate to […] 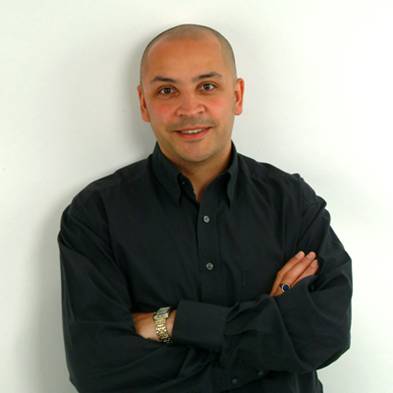 David has worked in the football industry for more than 25 years as a journalist and strategic sports business and media relations consultant. As a national and international sports journalist, David worked for The Times, The Sunday Telegraph, The Guardian, the BBC and Reuters in Italy as well as contributing to FourFourTwo magazine and numerous […] 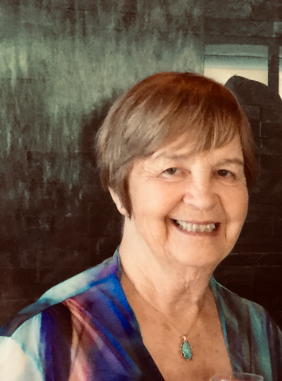 An educator, academic and international management consultant, Dr. Judith Gates has a Ph.D in professional development and Masters degrees in both business and education. She is an experienced strategic planner, having been part of the team that developed a national strategic plan for the Cayman Islands. Her husband, Bill Gates, is a former professional footballer, […] 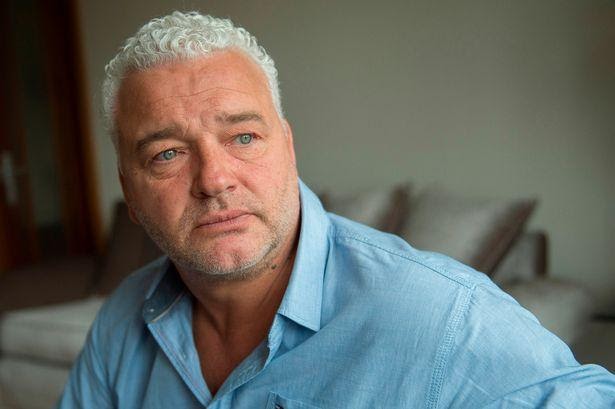 Paul Stewart is an English former professional footballer who played top division football for Manchester City, Tottenham Hotspur and Liverpool, and was capped three times at senior level for England in the early 1990s, also winning the FA Cup with Tottenham Hotspur. Stewart was inducted into the Hall of Fame at Bloomfield Road, when it was officially opened by former Blackpool […]