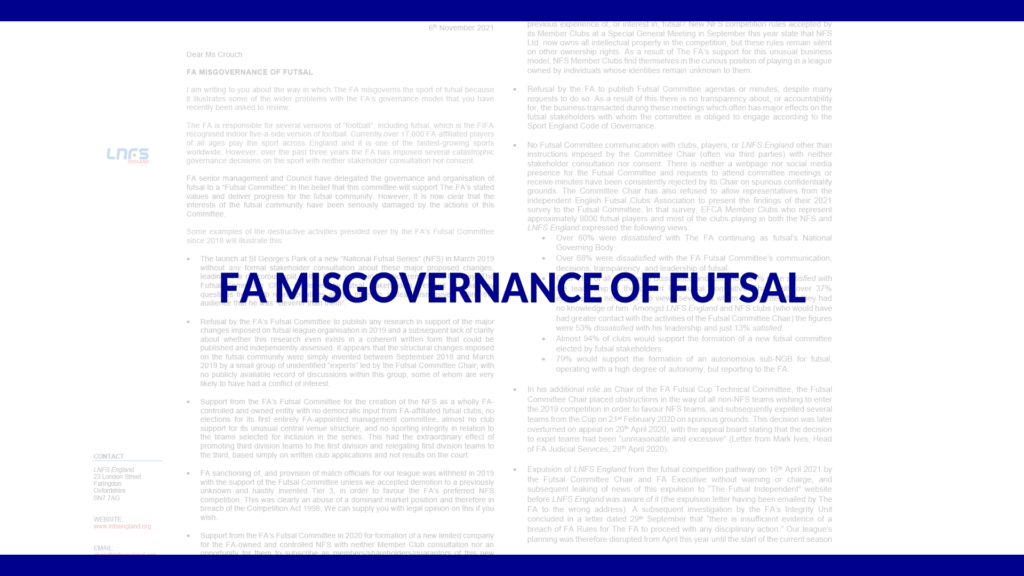 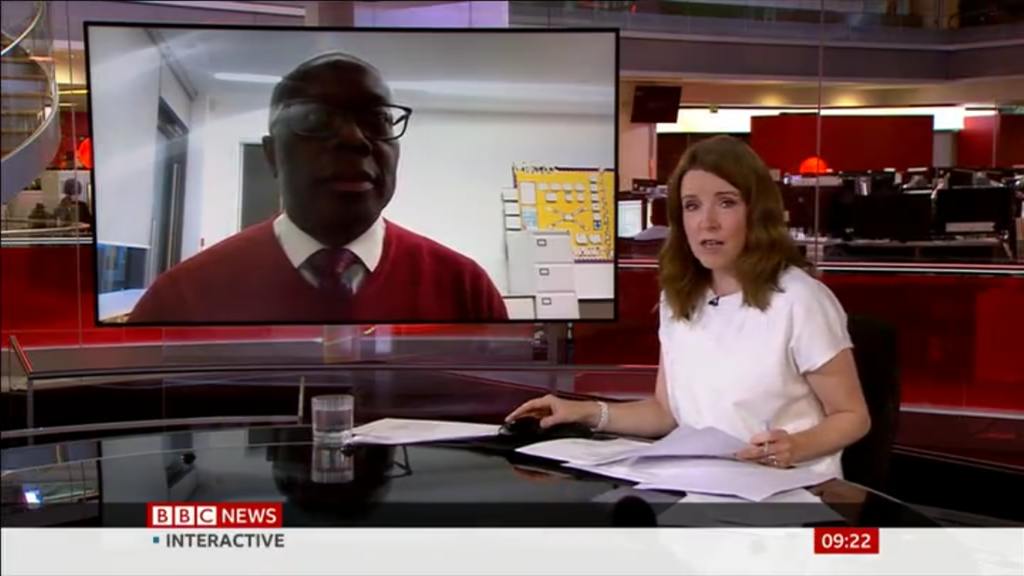 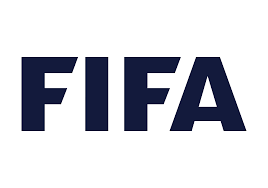 Dear Gianni, Dear FIFA President, We hope this letter finds you well. As you will be aware, the UK government has published their final report regarding the football fan led review of English Football. There is much optimism that the report will be a catalyst for change, that it will help to build a sustainable […] OFF THE PITCH INTERVIEW with Nigel Fletcher, Co-Chair, The People’s Football Association 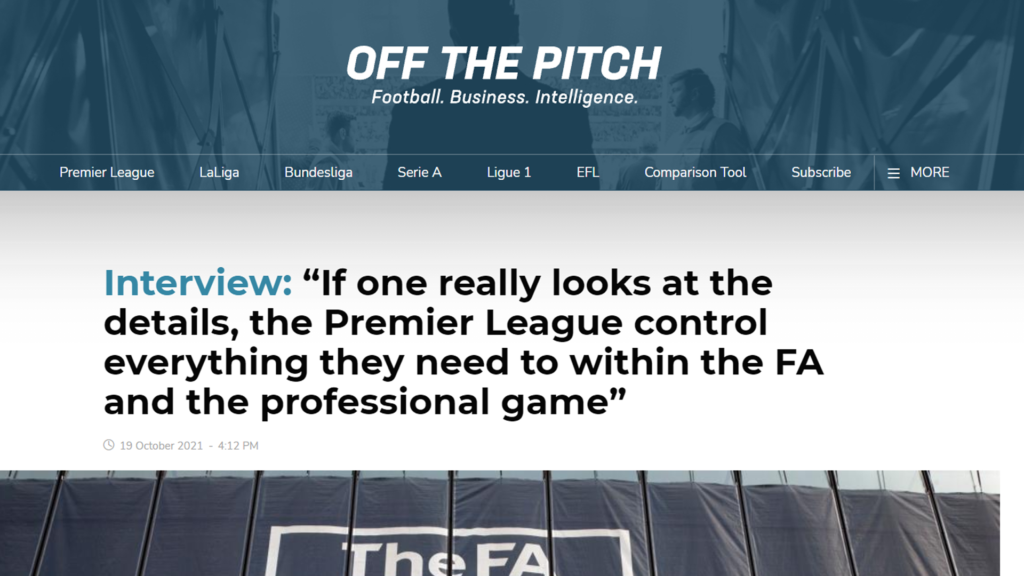 With Tracey Crouch’s fan-led review due within days, English football could face its most fundamental changes in decades. Ex-FIFA staffer, Nigel Fletcher, co-chairs the campaign group The People’s FA, which says that the FA needs to be dismantled and replaced with an open membership system and a fully elected board. Fletcher argues that the FA […] 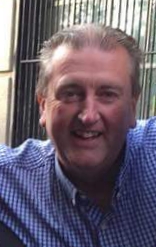 Peter Sharples (Commercial Director). Accomplished and highly motivated professional with substantial experience in planning, developing, and implementing an organisation’s operational and fiscal function/performance. Deft at creating, executing, and improving policies and procedures to enhance the operational and financial effectiveness of a company. Demonstrated ability to lead and manage organisations in an effective manner to attain targeted goals. […] 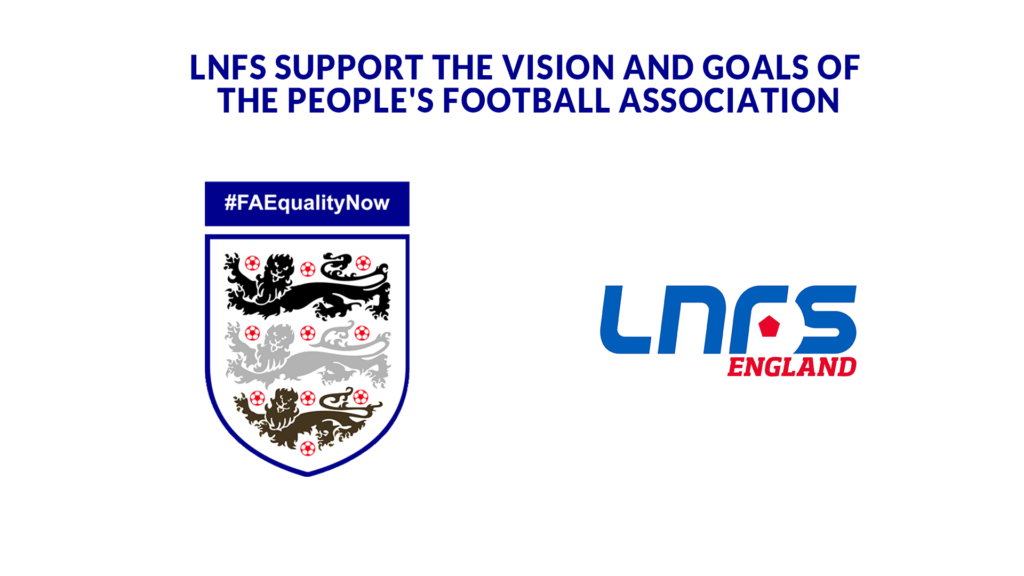 The club-owned National Futsal League Community Interest Company runs the LNFS England futsal league (www.lnfsengland.org) in four divisions across England. Founded in 2008, the league is affiliated with the FA, which is the FIFA-mandated National Governing Body for the three football disciplines of association football (soccer), futsal, and beach soccer. Futsal in England is relatively […] 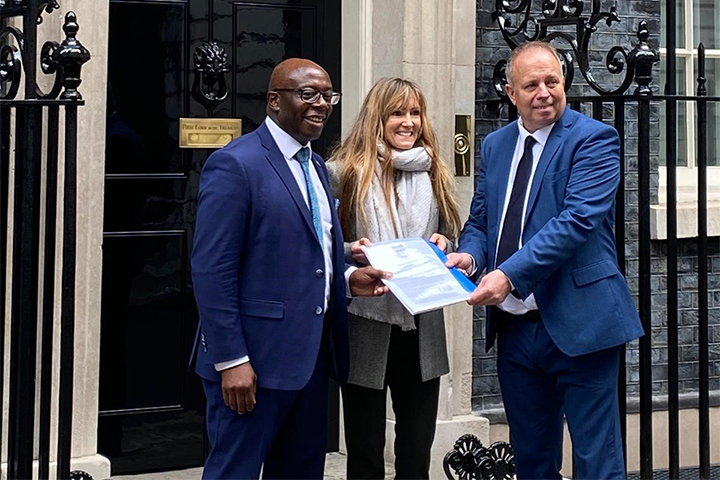 LONDON, September 30, 2021 – The campaign group – The People’s Football Association – will today hand over their #FAEQUALITYNow Blueprint For Change’ plan to Prime Minister Boris Johnson to ensure the governance and structure of the Football Association (FA) modernise its archaic constitution. At the same time, they will launch officially their petition for […]

Role, Remit and Composition of the Regulator 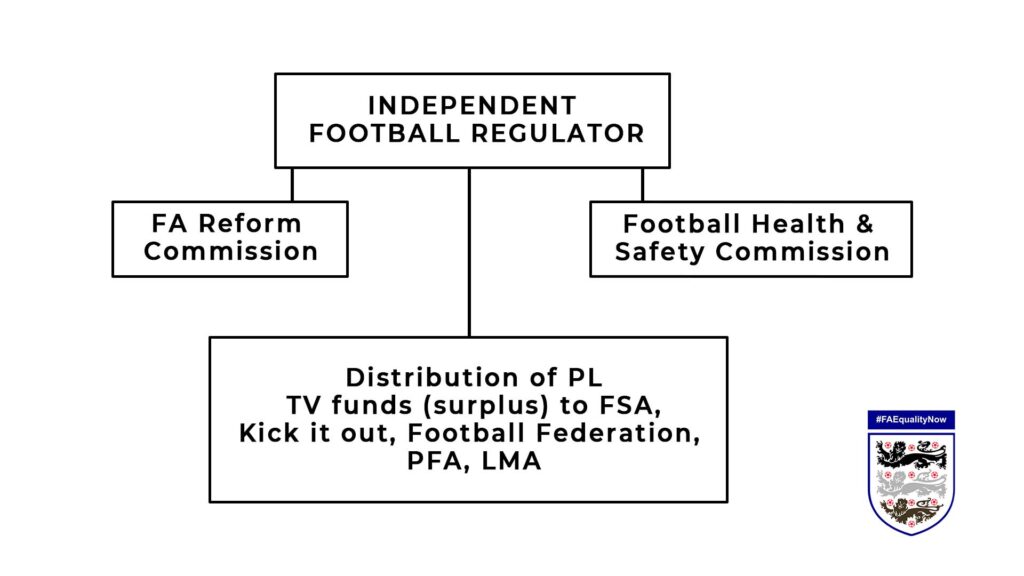